Southern, coastal region – it lies on the coast of the Adriatic Sea and consists of municipalities Ulcinj, Bar, Budva, Kotor, Tivat and Herceg Novi. A notable feature of the coast is Bay of Kotor, the pearl of the coast, the southernmost fjord in Europe, together with the town of Kotor that guards the walls of the old town, which is under UNESCO protection. The coastal cuisine is different from the one made in other parts of the country, and is dominated by sea food. Fishing has always been a significant economic activity in the south, together with olive growing, which is present in Bar and Boka the most. The climate is Mediterranean one, and even though it is coastal area, it is surrounded by mountains that are a trademark of Montenegro, its name itself telling that it is mountainous country. 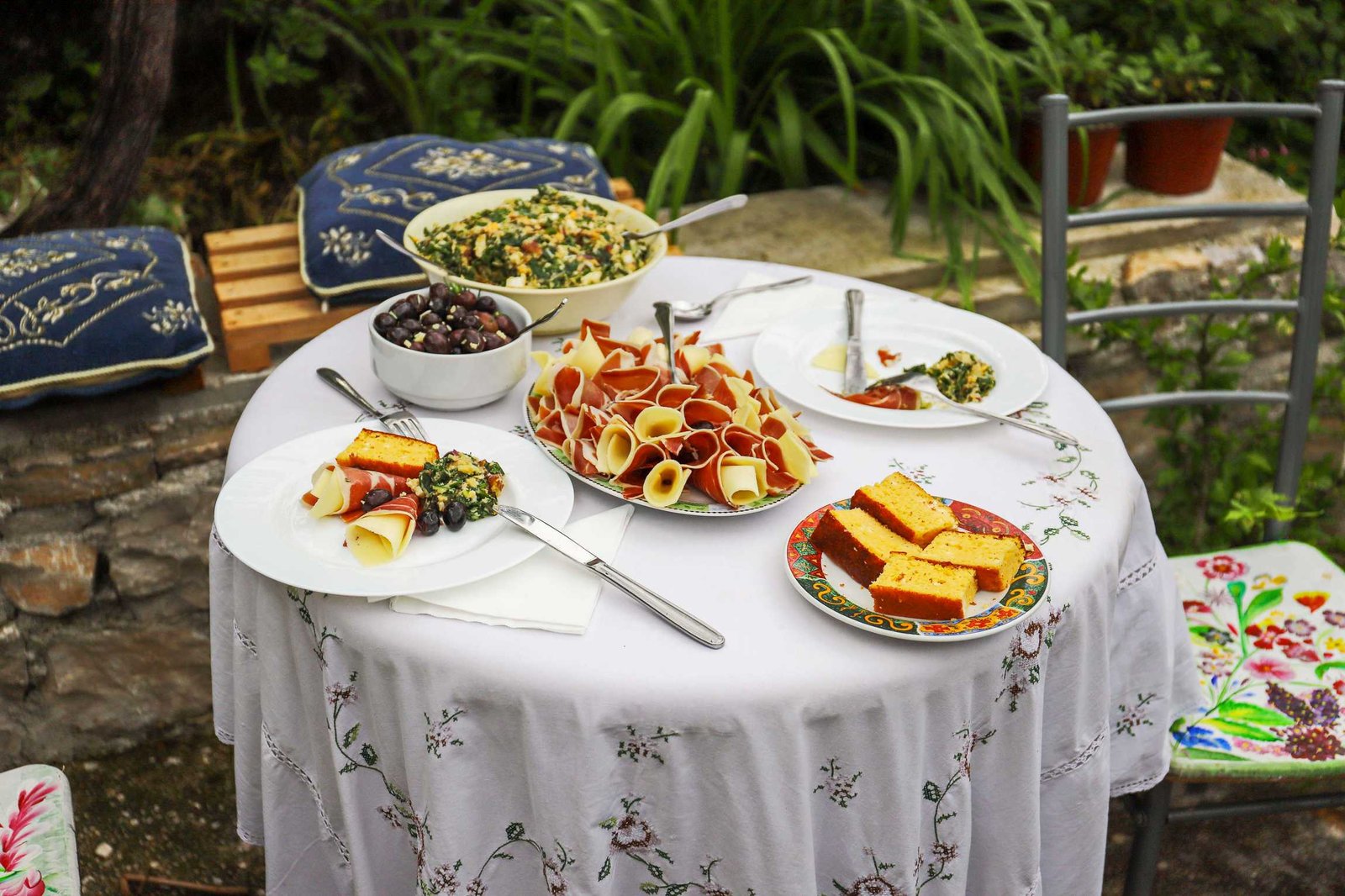 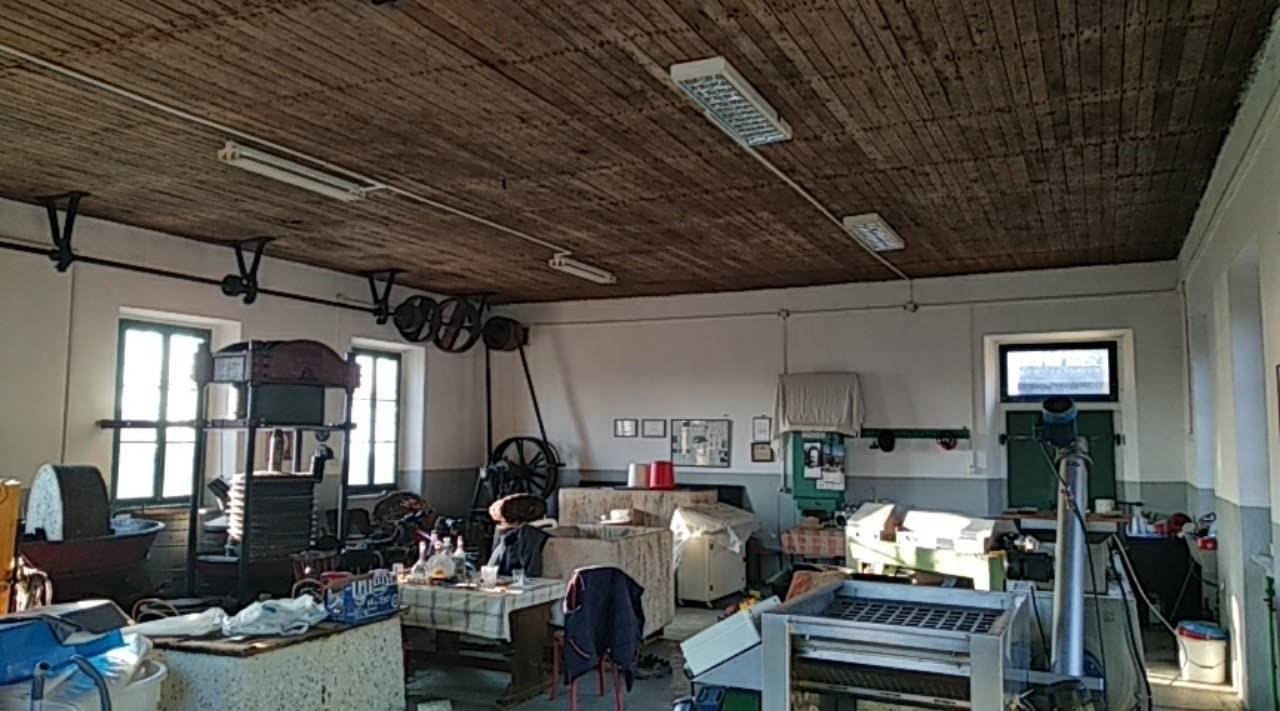 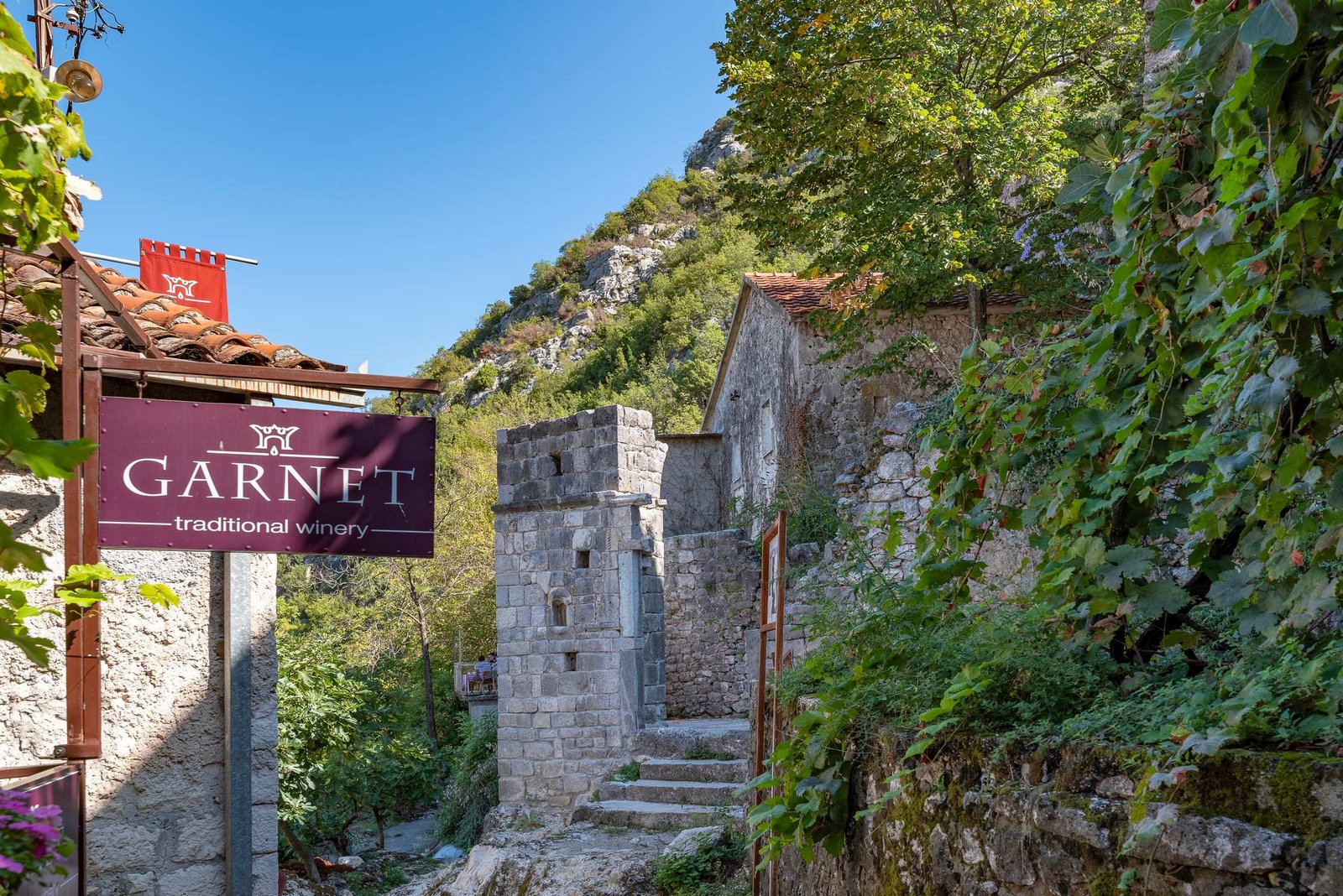 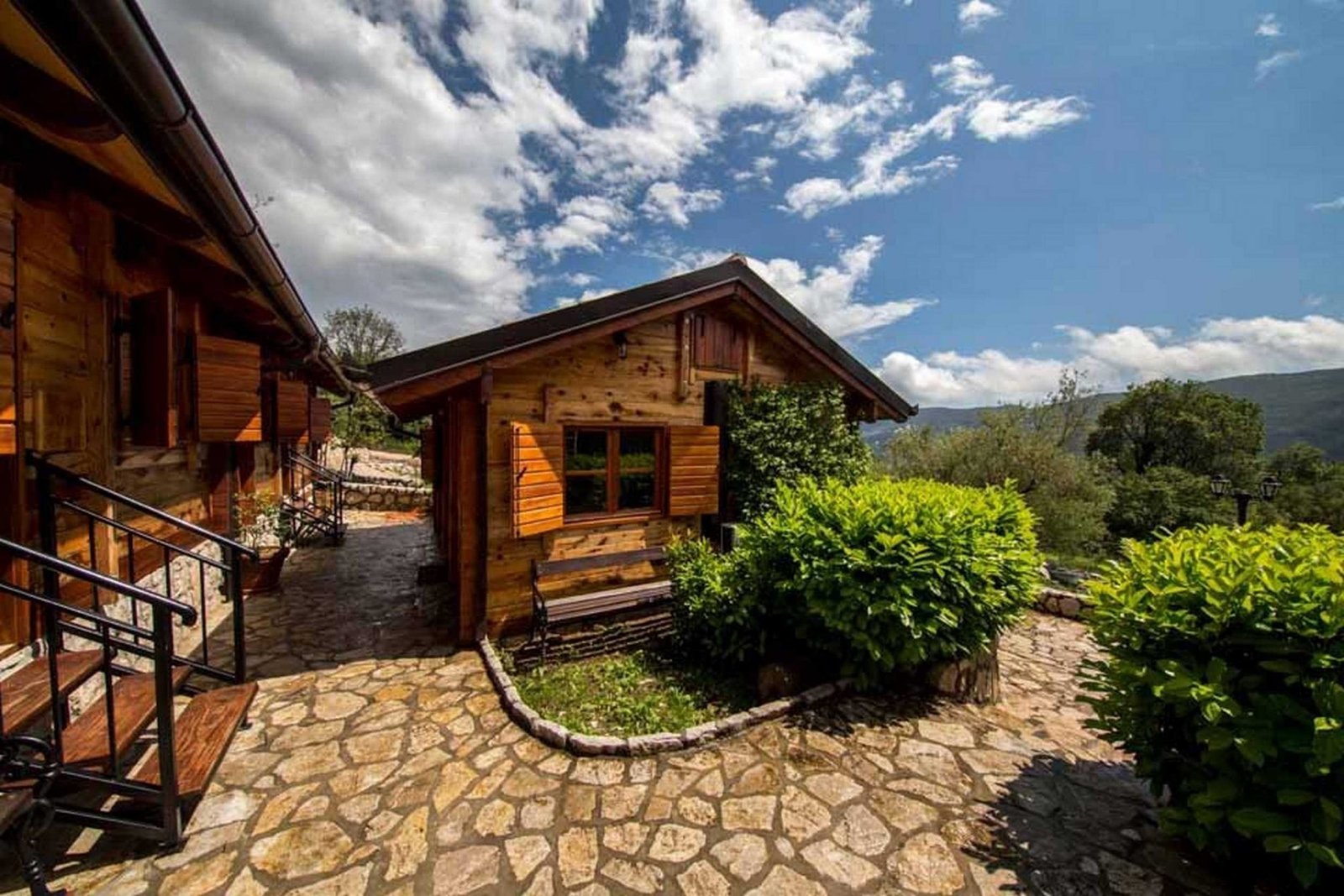