The household receives guests throughout the year.

The food is made from homemade ingredients, grown at the farm. The guest should only state if vegetarian or vegan food is needed or if he/she is allergic to some ingredients.

Djerković family lives in the village Lužac, close to Berane. They spend summer months in the village Košutići, municipality of Andrijevica. Miljan works in the police department and he uses every of his free moments to take his wife and child to the village and finish some of the works awaiting them.

Basic activity of the family is agriculture. They have got a large farm where they plant various vegetables and they also grow fruit for their own needs. From the fruit they grow, they make jams and their famous homemade brandy.

Djerković household is situated in the proximity of the regional park Komovi. A large number of local and national biking and mountain trails pass next to the household. The best known is Via Dinarica. Also, an archeological site, NamastirKošutići, is close by.

OTHER HOUSEHOLDS ON THE TERRITORY OF ANDRIJEVICA MUNICIPALITY 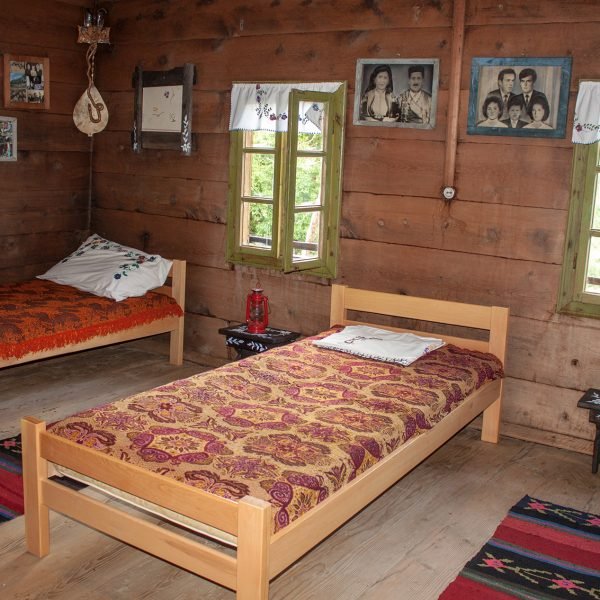 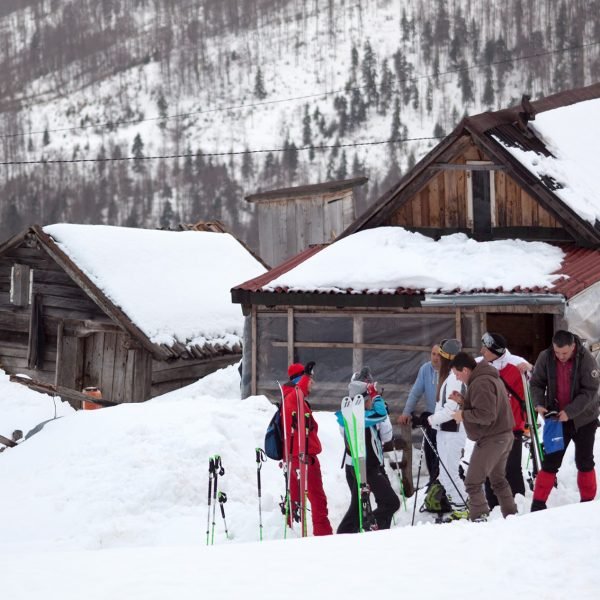 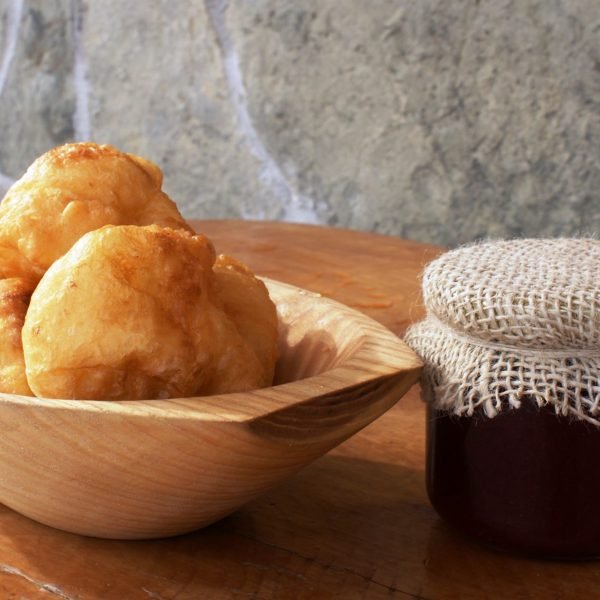 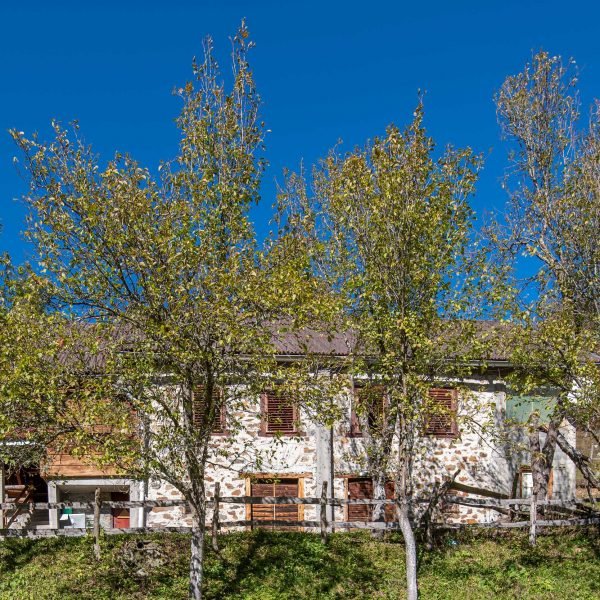